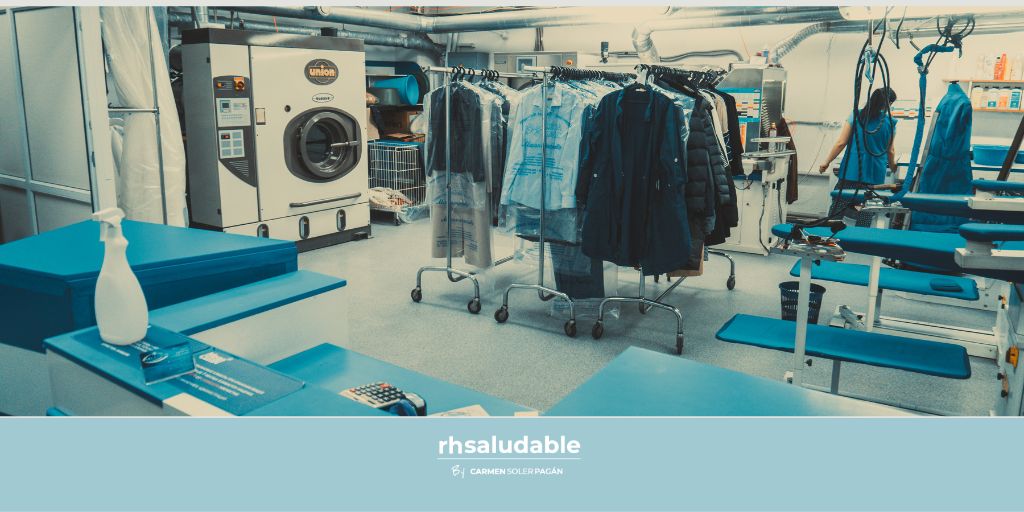 New operating methods and adapted machinery for the prevention of musculoskeletal disorders in laundries.

What does it mean to be among the 10 organizations awarded by the European Agency for excellence in best practices as a healthy workplace?

In laundries, intrinsic ergonomic risk is very high as well as production targets. That’s why, in 2012 in cooperation with our technical partner ErgoCert, Servizi Italia launched a long process aimed at increasing our ergonomic standards. We adopted an integrated approach (technical improvements, job rotation, training on the job) to reduce risks as much as possible.

It was a great satisfaction for us to see this ten-year work recognized as Good Practice by EU OSHA and to receive the “Lighten the Load” award.

What was the application of portable Wi-Fi technology (a portable inertial system) for the computerized analysis of movements and postures at the different workstations?

Data were also very useful in order to include workplace design (anthropometrics vs dimensions) and production process in ergonomic analysis.

One of the decisions taken was the adaptation to the body size of workstations and equipment, which were predominantly used by women, what changes have employees  experienced when incorporating this improvement?

With ErgoCert support, Servizi Italia implemented technical modification in the workplaces.  For example, we asked to manufacturers to make adjustable work height in different ironing machines, in order to better fit operators having different statures. In other cases, thanks to workers cooperation, we defined the best compromise in workstation set-up. We instrumentally evaluated again workstations to double-check the effectiveness of intervention.

These improvements were very important to re-open some job rotation for medical limitated workers. From organizational view point job rotation, was implemented as much as possible to offer  physical and mental variation.

Training on the Job sessions were run to increase worker’s awareness about subjective  operational modes that may impact on risk and to collect suggestions from the workers.

What new projects are you working on to promote the prevention and health of workers?  Together with ErgoCert, we are starting development of a specific software to better manage workers exposure to ergonomic risk. 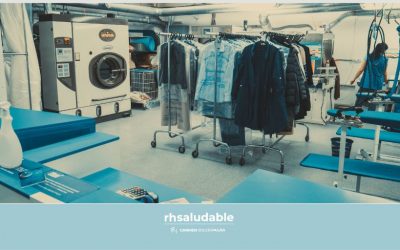 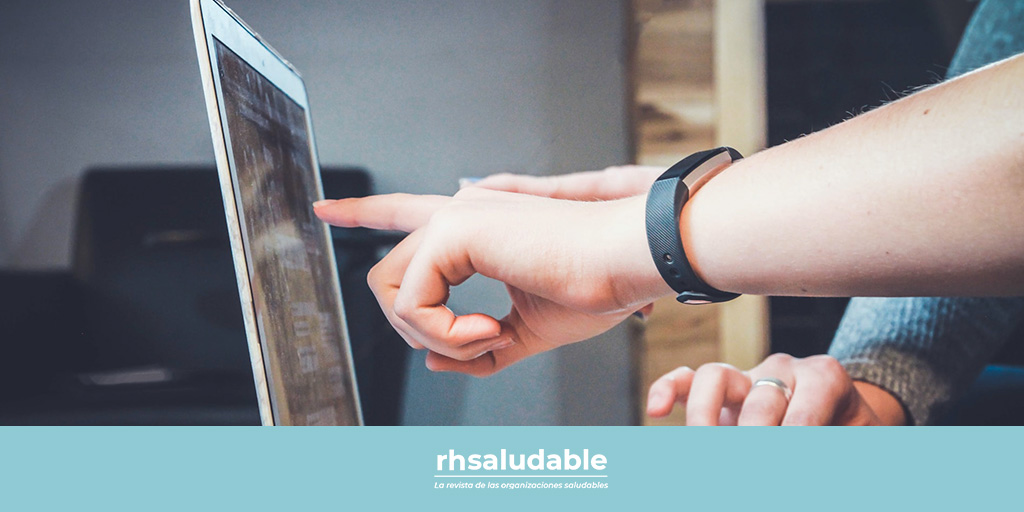 This website uses cookies to improve your experience while you navigate through the website. Out of these cookies, the cookies that are categorized as necessary are stored on your browser as they are essential for the working of basic functionalities of the website. We also use third-party cookies that help us analyze and understand how you use this website. These cookies will be stored in your browser only with your consent. You also have the option to opt-out of these cookies. But opting out of some of these cookies may have an effect on your browsing experience.
Necessary Siempre activado
Necessary cookies are absolutely essential for the website to function properly. This category only includes cookies that ensures basic functionalities and security features of the website. These cookies do not store any personal information.
Non-necessary
Las cookies que pueden no ser particularmente necesarias para que el sitio web funcione y se utilizan específicamente para recopilar datos personales del usuario a través de análisis, anuncios y otros contenidos incrustados se denominan cookies no necesarias. Es obligatorio obtener el consentimiento del usuario antes de ejecutar estas cookies en su sitio web.
Functional
Functional cookies help to perform certain functionalities like sharing the content of the website on social media platforms, collect feedbacks, and other third-party features.
Performance
Performance cookies are used to understand and analyze the key performance indexes of the website which helps in delivering a better user experience for the visitors.
Analytics
Analytical cookies are used to understand how visitors interact with the website. These cookies help provide information on metrics the number of visitors, bounce rate, traffic source, etc.
Advertisement
Advertisement cookies are used to provide visitors with relevant ads and marketing campaigns. These cookies track visitors across websites and collect information to provide customized ads.
Others
Other uncategorized cookies are those that are being analyzed and have not been classified into a category as yet.
GUARDAR Y ACEPTAR